BENGALURU: Indian employees of Teleperformance are concerned about the decision of the BPO company to install AI cameras in the homes of those who serve certain customers.
A recent report from NBC News said that some of the Teleperformance workers in Colombia were being forced to sign a contract that allows surveillance by AI-powered cameras in their homes, voice analysis and storage of data collected from people. family members of workers, including minors.
The $ 6.5 billion BPO company has more than 70,000 employees in India out of the 3.8 lakh employed globally. The company, which counts Apple, Google, Uber and Barclays among its customers, has 2.4 lakh of employees working from home.
When TOI asked Teleperformance about the surveillance measure being considered at its Jaipur center, its management said that, where permitted under applicable privacy and labor laws, it used cameras for security purposes when employees working from home are connected to its systems. In these programs, it periodically takes snapshots of an employee’s work environment to ensure compliance with security protocols such as their clean office requirement.
Management has stated that in a limited number of client programs that require a very high degree of security and where permitted under applicable privacy and labor laws, more frequent snapshots are taken intermittently in accordance with protocols. of security. In no case does it use cameras for continuous surveillance in the home work environment.
Teleperformance has stated that it is committed to respecting the privacy of its employees and is not interested in collecting unnecessary information from them. The information is collected, he said, to protect the privacy and security of customer data.
The NBC report said: “At the end of 2020, Teleperformance workers in Albania, including those working on the Apple UK account, complained to the country’s Information and Data Protection Commissioner. the company’s proposal to introduce video surveillance in their homes. The commissioner subsequently ruled that Teleperformance could not use webcams to monitor Albanian workers in their homes.
Several BPM companies use time tracking tools like TimeDoctor, Toggl, Timely and Tickspot, and project management solutions like Basecamp, Asana and Trello to monitor the progress of projects, to take screenshots of employees. at preset intervals and to monitor screen time on social media. 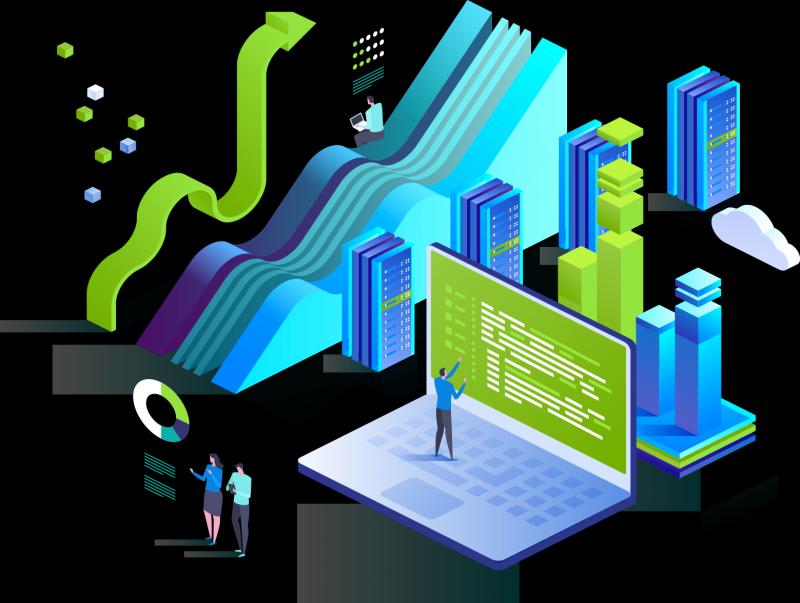 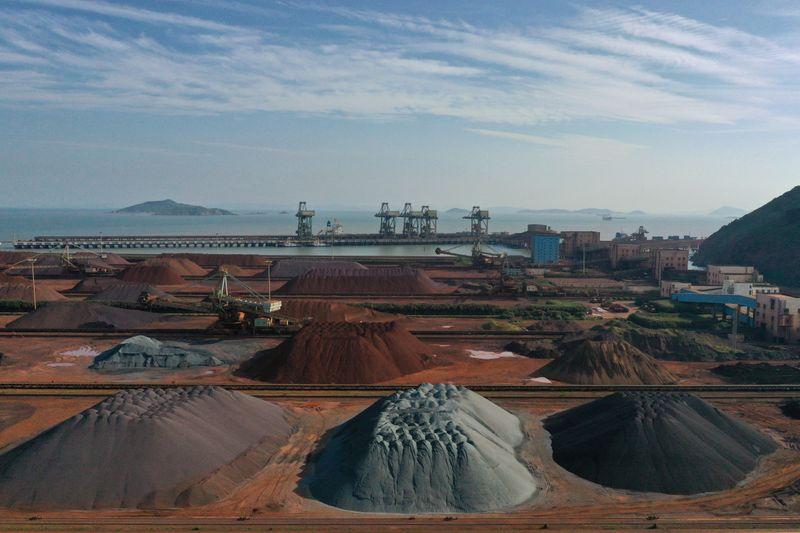